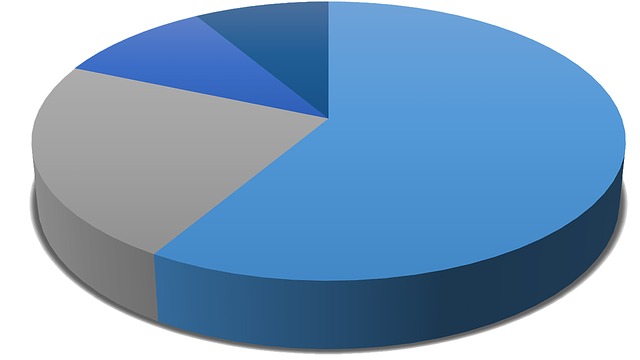 Pie charts often have a less than pleasing reputation when it comes to data visualization. Despite being a valuable and effective way of showcasing data, using pie charts for visualization is considered an amateur move, one that shows a lack of knowledge and experience. However, regardless of the criticism, pie charts are still used every day and with good reason.

Why the Debate Around the Use of Pie Charts?

Pie charts are considered bad for visualization as humans can compare length better than angles – making other graphs far more suitable. What most users fail to understand is that pie charts are meant to showcase the part-to-whole relationship between the given data, and not for comparison. 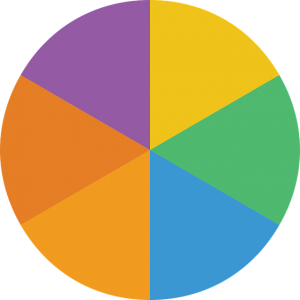 Many complain that there are better methods for visualization, but in defense of pie charts, you should consider what you are trying to show rather than criticize the medium of delivery. You need to understand that pie charts are an intriguing way to represent straightforward data.

The Advantages of Pie Charts

Pie charts have clear advantages in data visualization across industries, let’s take a look at some of these:

There’s nothing wrong with using pie charts for data visualization, provided you know how to use them. Here are a few pointers: 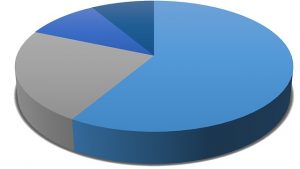 Pie charts are an excellent form of visualization provided you understand when and how to use them. Remember that pie charts are perfect for representing simple data but cannot be used to show correlation and other complex relations.

The key to an effective pie chart, or any other graph for that matter, is understanding the data at hand and making the best use of it. When users fail to do this, they often blame the chart. So, in conclusion, before questioning the worth of pie charts, it is more logical to question a user’s understanding of the data presented to them.

Get the latest news, updates and what's coming next! Sign up for our Newsletter here.

Thank You! You are signed up.

There was an error while trying to send your request. Please try again.